Tolerating someone, in my experience, boils down to a cost-benefit analysis. Tolerance doesn’t require the same level of vulnerability, even if the same cycle of offense and apology continually asserts itself. Instead, it means that on some level, what the offending party brings to the table outweighs whatever harm they cause in the interim.

Sometimes, the perception of forgiveness when there is only tolerance can cause a rude awakening.

Sometimes, what someone perceives as forgiveness is, in fact, tacit acceptance of the status quo.

Sometimes people can live for years this way, until the cost-benefit ratio shifts and the slights that were acceptable in the past now cross the line into the intolerable. 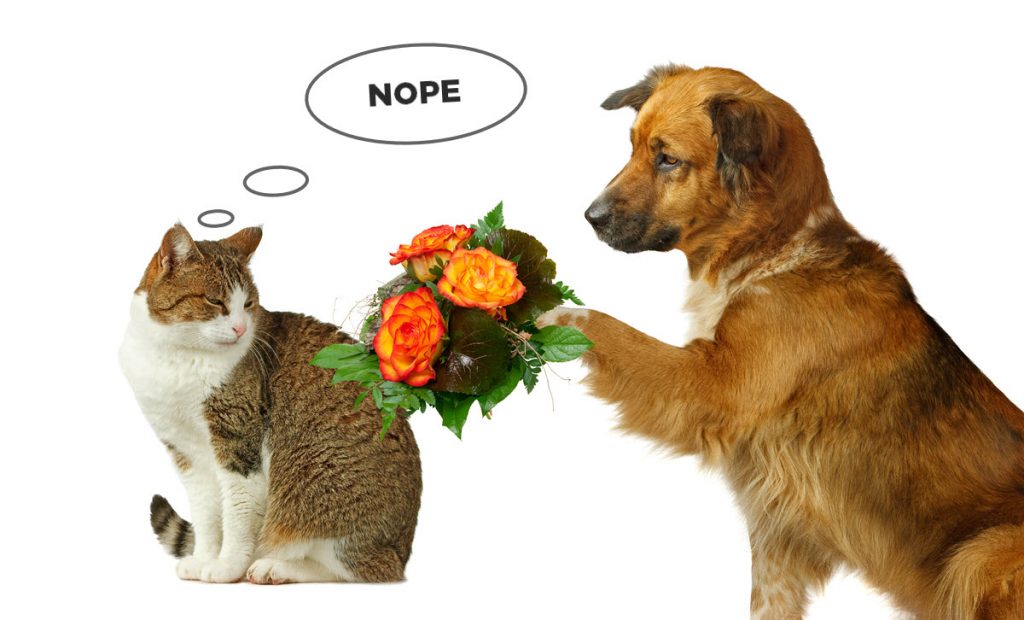 I'm allergic, Steve. And you know that.

From the outside looking in, it seems like a radical change. How could someone who has always been so forgiving suddenly refuse to accept that which they’ve tolerated for so long?

I imagine, to some people, they might even suspect that the person they are dealing with has radically changed. Become heartless and cruel. Not so. It is only that the offender no longer provides enough benefit to expend the effort of tolerating their continued proximity.